Few changes were made from the previous year. This would be the last year for the Kammback and the larger two door sedan as sales for both cars were disappointing and the Kenosha plant was beginning to gear up for their Renault line and room was needed for their production thereby prompting the loss of these two models.

1982 AMC Eagle Kammback. Only 520 Kammbacks were produced and the “4WD Gremlin” died a quiet death. 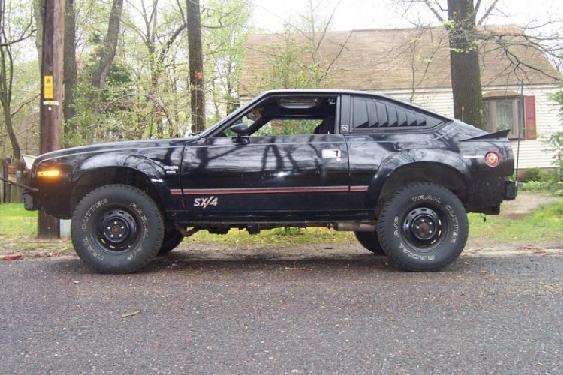 The 1982 AMC Eagles came out with the 2.5 liter four cylinder (GM Iron Duke) engine and 4 speed manual transmission as standard equipment. However the venerable 4.2 258 c.i.d. inline 6 remained the power plant of choice. SX/4 production remained strong with 10,445 leaving the plant. 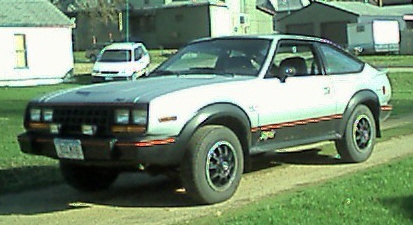 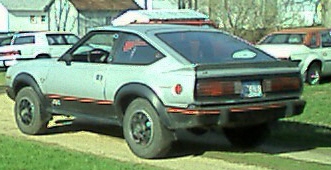 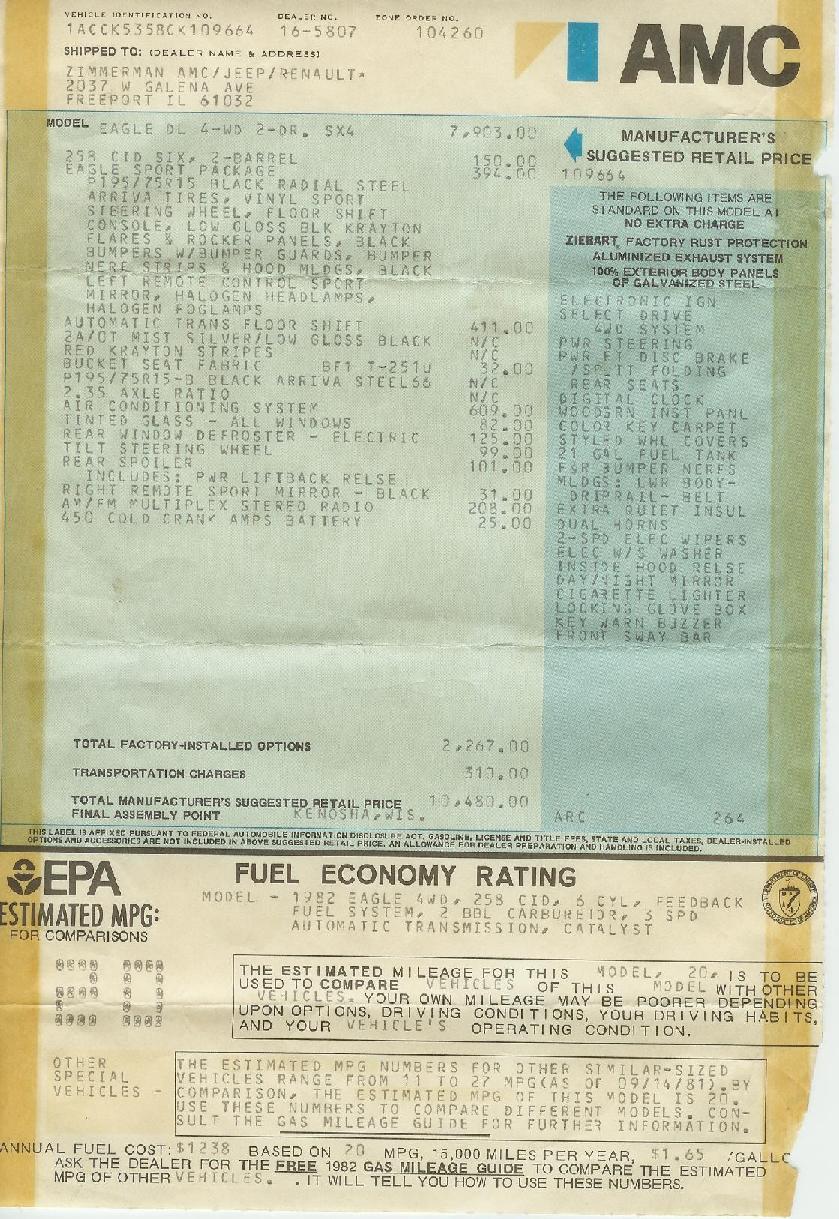 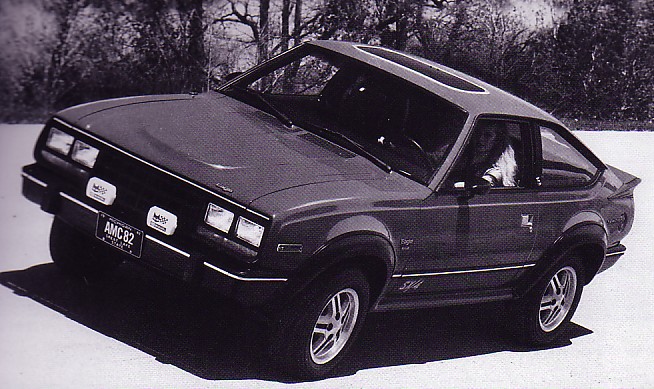 1982 AMC Eagle Wagon with towing package. The wagon regained its first place satus as the most popular Eagle with 20,899 produced. 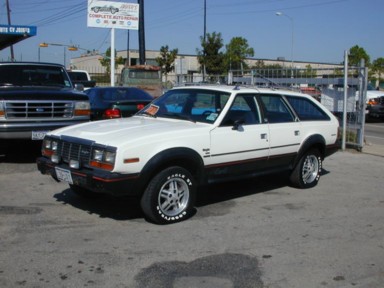 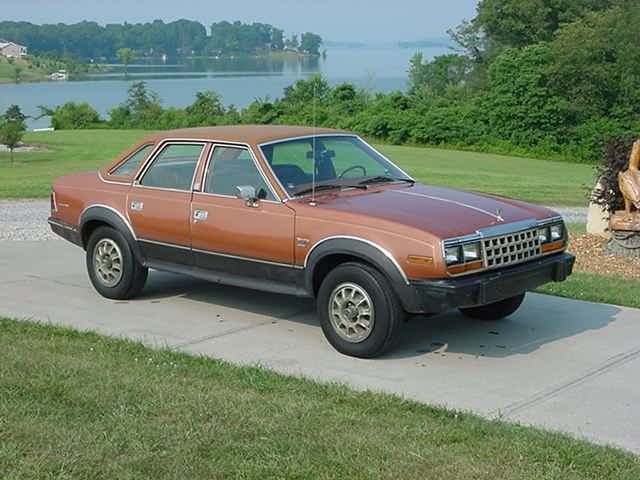