From Eaglepedia
Jump to: navigation, search

1988 the last model year for the AMC Eagle. The Chrysler Corporation in 1987 merged with AMC which in effect meant that AMC was no more. The last Independent Car Maker in the U.S. was gone and of course that meant the AMC Eagle as well. Chrysler had said they would keep AMC alive with new products and even a new Eagle, but that never came to pass. Yes, Eagles were built, in fact it was a short lived Chrysler Company division to provide cars for former AMC dealers to sell along with their highly popular jeeps. But, the new Eagle was not 4WD, instead they were of Renault and Mitsubishi design.

There is a myth that the 1988 model year Eagles were just left over 1987 models and that all 1988's were in the Limited trim line. Those myths are not true. All 1988 models were built in the 1988 model year, albeit an abbreviated year. From sometime in August until mid December. Another myth was that AMC raided their parts bins and heavily optioned out the last cars. This was not true, buyers could still order the options of their choice, or none at all. However, the 1988 model did possess a higher level of standard equipment than earlier models.

Of course, only one model was available in 1988, the venerable wagon.

Wagon -- Last Year of Production of the AMC Eagle

Like it says, just an addendum to the 1987 Catalog. 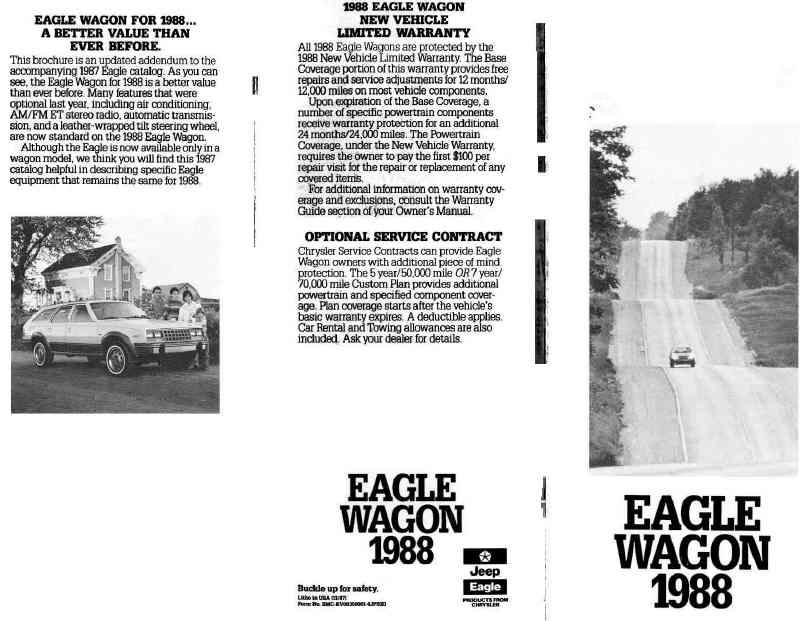 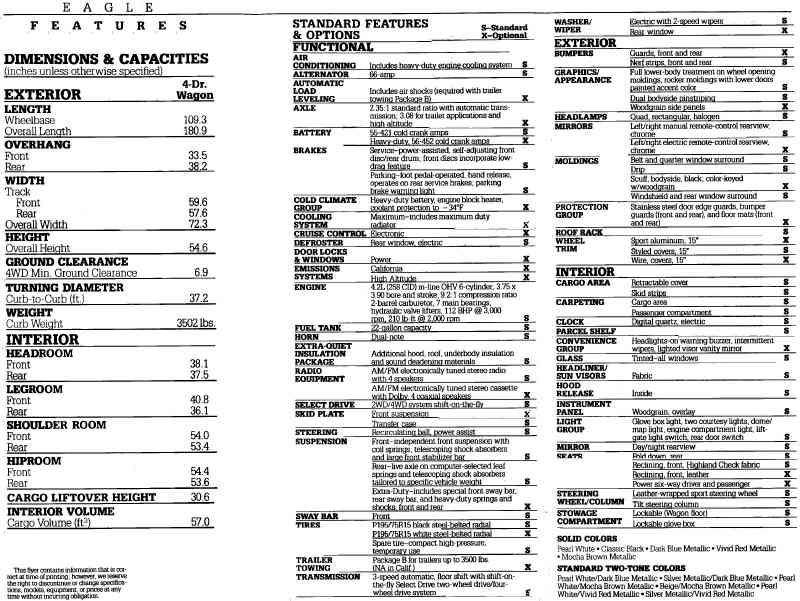 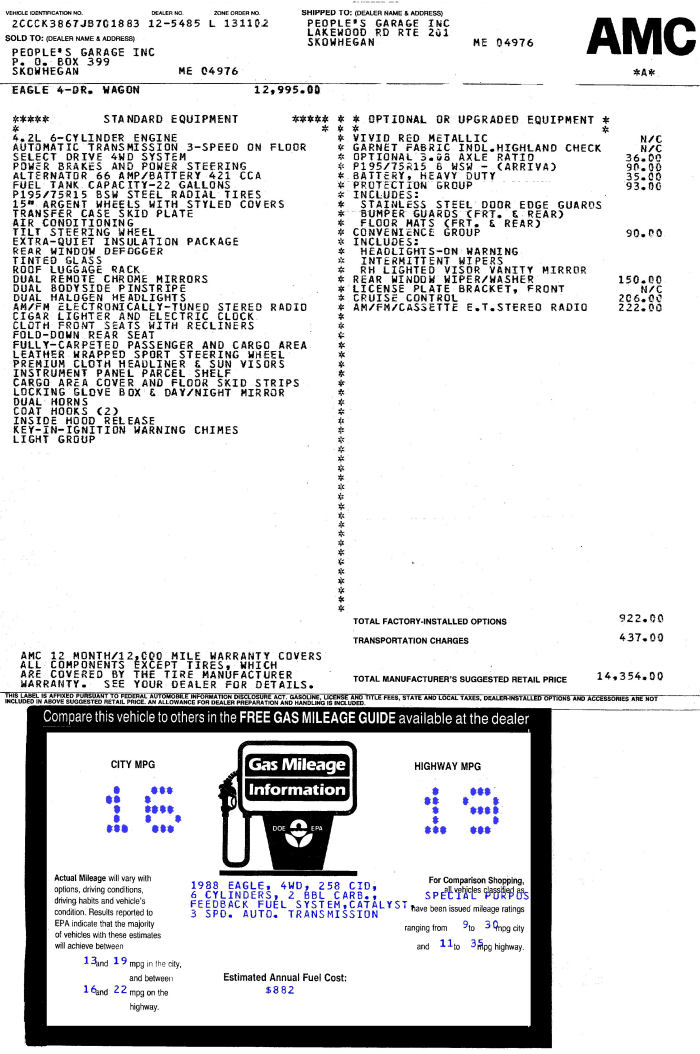 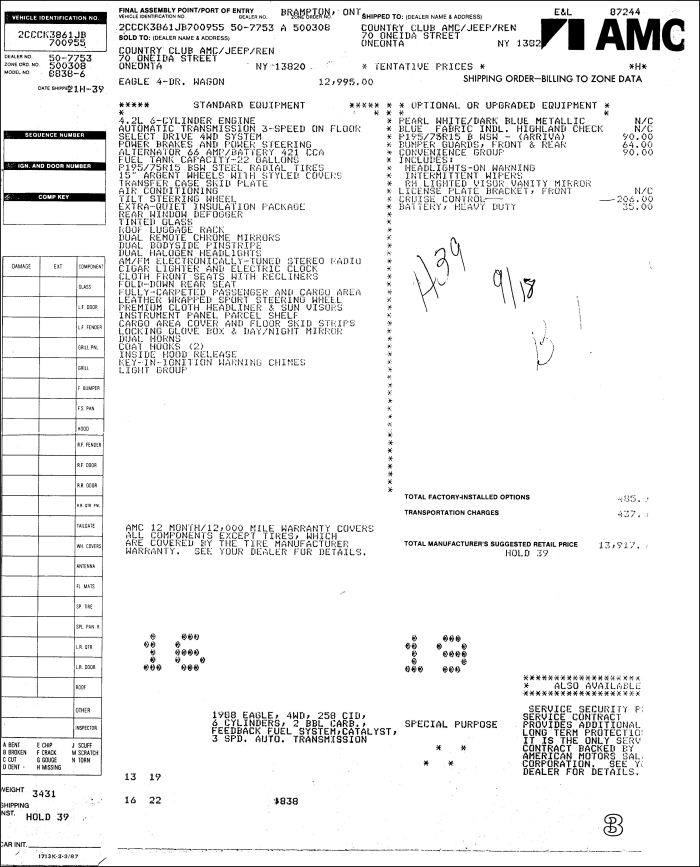 Own an '88 Eagle and you would like to see it here? e-mail [email protected] 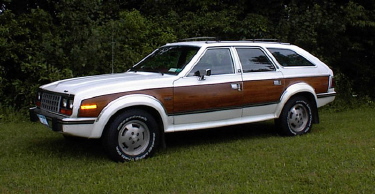 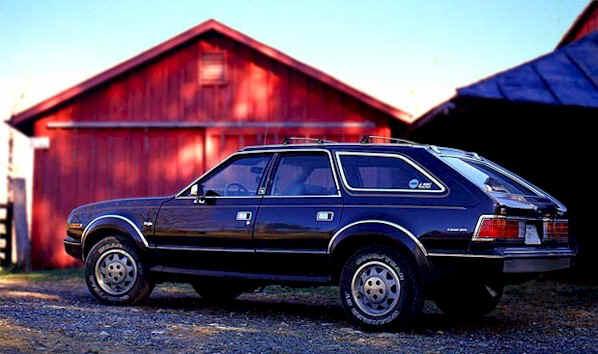